Calcarole red wine is presented in a glass vase with summer decoration. Koukoudo liqueur is presented in a glass vase with summer decoration. A very special 38yo Royal Salute from Chivas, Stone of Destiny is named after the ancient stone used for British Royal coronation ceremonies for centuries, symbolizing the approval for the incoming king.

Tasting Notes: Tropical aromas of gooseberry and passion fruit. aromas of lime and fresh cut grass. Complex mouth with a crispy acidity and a pleasant aftertaste. Mourvedre (aka Monastrell) is a full-bodied and rustic wine that originated in Spain. 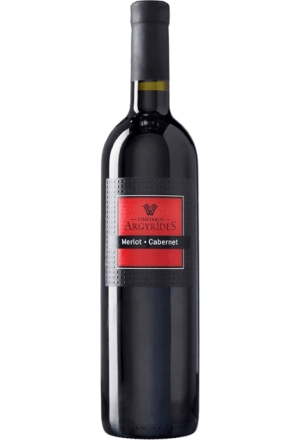 Red-ruby colour with fruits on the nose reminiscent of cranberries, cherries & berries that blend perfectly with hints of violet & cinnamon. Full of white peach, apple, lemon, white flower and mineral notes. This wine is ripe and full bodied. Oily on the palate and full of flavor. The Macallan Sherry Oak 12 years old reveals the unrivalled commitment to the mastery of wood and spirit for which ­e Macallan has been known since it was established in 1824. When matured exclusively in Oloroso sherry seasoned oak casks from Jerez, Spain, our rich, fruity and full bodied ‘new make’ spirit is transformed into a classic single malt. ­e sherry seasoned oak cask delivers a rich and complex single malt characterised by spice and dried fruit flavours. The Macallan Double Cask 15 Years Old forms part of our Double Cask range which marries the classic Macallan style and the unmistakable sweetness of American oak. This is a fully rounded single malt in perfect balance, with flavours of honey, citrus and ginger Nose: soft, toasty vanilla with a hint of spice (cinnamon and cloves)

Finish: a rich and smooth finish The aromas of the anise dominates on a fruity background.